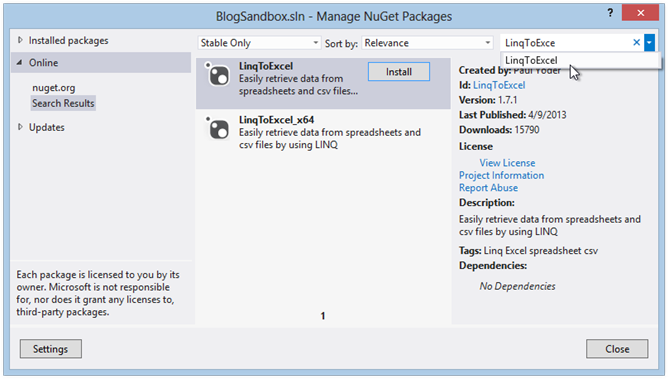 Installing and Using SQLite on Windows

Getting Started with Git for the Windows Developer (Part I)